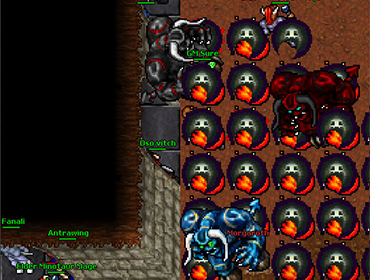 Goobers is set in the medieval times of druids, sorcerers, knights, and paladins. The character you control will endure many monsters and players along your road to glory! You will face deadly monsters, and nearly accept defeat as you test your abilities on countless quests. The game has no limits and can always be played with something new to do.

A direct download link can be found here: http://goobers.no-ip.org/Goobers_2.66.exe 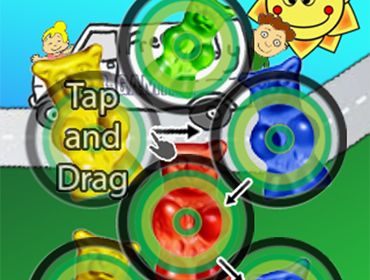 All the sweet candy you could ever want has been included in this game. Your main role in the game is to swipe away candy to everyone in the neighborhood. Everyone on the block wants your candy and your highscore depends on it. The first candy you miss will be the end of your game, you will be forced to look at your highscore and try again to beat it. 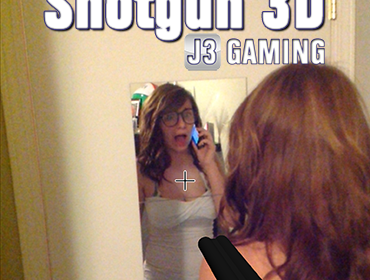 When you pick up a pretend gun, that little kid inside all of us wants chase around our friends and shoot. You may have been told to stop in the past, but now with this app you don't have to! 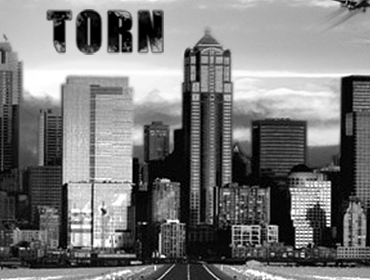 This app lets you access the text-based online RPG set in Torn City, a dark, murky underworld where only the sharpest survive. In Torn City you can be anyone and do anything. Build your character to infinite strengths and play it your way. Torn City is a massively multiplayer game with thousands of active players around the world. Join them, attack them, befriend them, marry them, trade with them, compete with them. Whatever you do, do it now!